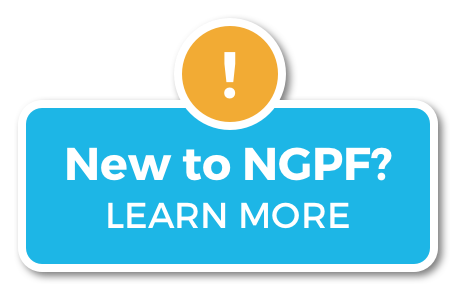 How much does prom cost for the average teen? Most people are shocked to see the real cost and learn the factors involved in the total cost, as well as the layers of pressure involved in spending decisions related to prom.
View Link

The price of both used and new cars has risen dramatically from 2020 - 2022. Buyers keep buying at higher prices! Why are people willing to keep paying these record high prices for new vehicles?
View Link

Pain in the Supply Chain

Headlines detailing the "supply chain crisis" in the US and globally have popped up! What does this term actually mean and how can we understand the basics of this problem? Tune in for the breakdown!
View Link

Diversity in Film and TV

May is AAPI Month each year in the US. A recent record-breaking hit at the box office shows that Asian representation in film and TV is changing for the better. Many wonder if this impacts profitabiity in the industry.
View Link

Many companies are beginning to use "dark patterns" to trick us into doing things that we may not want to do when we go online. Why is this becoming more popular with big corporations and what are some recent examples?
View Link

Data shows an increase in social media usage over time. This trend does not lead to good things for the younger generations, who are experiencing advanced advertising and marketing techniques as a daily norm.
View Link

In Aug 2018 the FBI received reports of cybercriminals that were trying to withdraw unlimited amounts of cash out of ATM’s using stolen debit cards. People need to make sure that their cards and other financial information is secure.
View Link

Scammed When You Scan

Digital media has been growing in the past few years, as streaming is cheaper than traditional TV. However, you need to be careful not to sign up for too many subscriptions, as the amount of money will end up surpassing traditional TV.
View Link

TikTok Made Me Buy It

With approximately one billion users, the viral app TikTok has grown an audience with incredible spending power. Users spending money in the app can propel a business to record-breaking sales! But is this a good thing?
View Link

This FinCap Friday addresses the dangers that come along with all the wealth of financial advice that has exploded on social media including stock scams and new avenues for hackers.
View Link
Back to Consumer Skills Unit View All Curriculum View All Fincap Fridays
Ops! Error message here