Question of the Day: Can you name one of the two richest billionaires in sports? 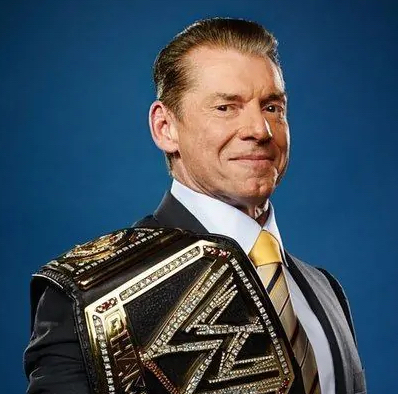 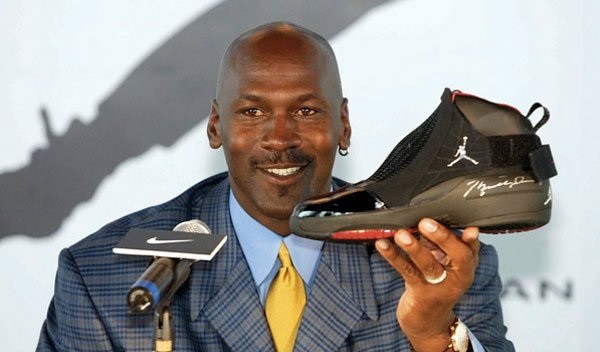 Behind the numbers (Forbes):

"Vince McMahon is chairman and CEO of entertainment company World Wrestling Entertainment (WWE), which hauls in nearly $1 billion in annual revenue. A third-generation wrestling promoter and wrestler, McMahon grew up in a trailer park in North Carolina and joined his father's small wrestling company in 1972. McMahon purchased the business 10 years later, then transformed the World Wrestling Federation from a regional operation into a global phenomenon. WWF (now called WWE) went public in 1999; today its programs are broadcast in roughly 150 countries and more than 30 languages. His foundation has gifted funds to the Boys & Girls Club of Stamford, Connecticut, and Breast Cancer Alliance.

Regarded by most as the NBA's greatest all-time player, Michael Jordan won six titles with the Chicago Bulls. His salary during his career totaled $90 million, but he has earned $1.8 billion (pre-tax) from such corporate partners as Nike, Hanes, and Gatorade. MJ joined sports-betting firm DraftKings as a special advisor to the board and an investor in September 2020. He also became a NASCAR team co-owner in late 2020. Jordan, who owns the Charlotte Hornets, agreed to sell a minority stake in a 2019 deal that valued the NBA team at $1.5 billion."

For more business-related resources, check out the Entrepreneurship mini-unit page!