What if you wanted to apply for this credit card?  Maybe a friend told you about the company, you googled the company name and clicked on the APPLY link.

You then got to a page that looks like this:

Before students go any further, you might ask them what’s missing.  Hint:  Any information about the terms of this credit card that’s readily available (the savvier students will see the TERMS AND CONDITIONS at the bottom of the website and get here).

When they click APPLY NOW, they will see this screen: 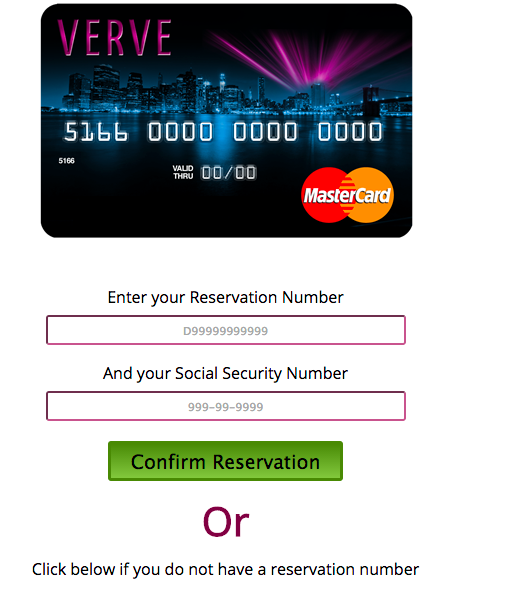 On Wednesday, the Consumer Financial Protection Bureau ordered one such company, Continental Finance, to refund $2.7 million to about 98,000 customers who were charged illegal fees. The agency also ordered the company to pay a civil penalty of $250,000, according to a consent order signed by Richard Cordray, the agency’s director…

The consumer bureau found that Continental violated the 2009 Credit Card Accountability Responsibility and Disclosure Act, known as the CARD Act, which in part bans card companies from charging customers fees in excess of 25 percent of the card’s credit limit during the first year after an account is opened. The violations occurred between April 2012 and July 2013…

Continental’s cards marketed under the names Cerulean, Matrix and Verve typically offered a $300 credit limit. But consumers were immediately charged a $75 upfront fee, which met the limit under the CARD Act. Then, the bureau found, the company charged further fees over the course of the following 12 months that exceeded the fee cap.

If your students get to the fine print the will find out the following:  The company raised their credit limits to $500 (they used to be $300 typically) and now charge a $125 fee (vs. $75 previously) for the privilege of carrying their card (see T&C here for the state of California).  Oh, and their standard APR…29.99%.  I think I will give up my reservation!

About Us
In the Press
Testimonials

New to NGPF?
New to NGPF?
Help Center
Contact Us
Our mission is to revolutionize the teaching of personal finance in all schools and to improve the financial lives of the next generation of Americans.